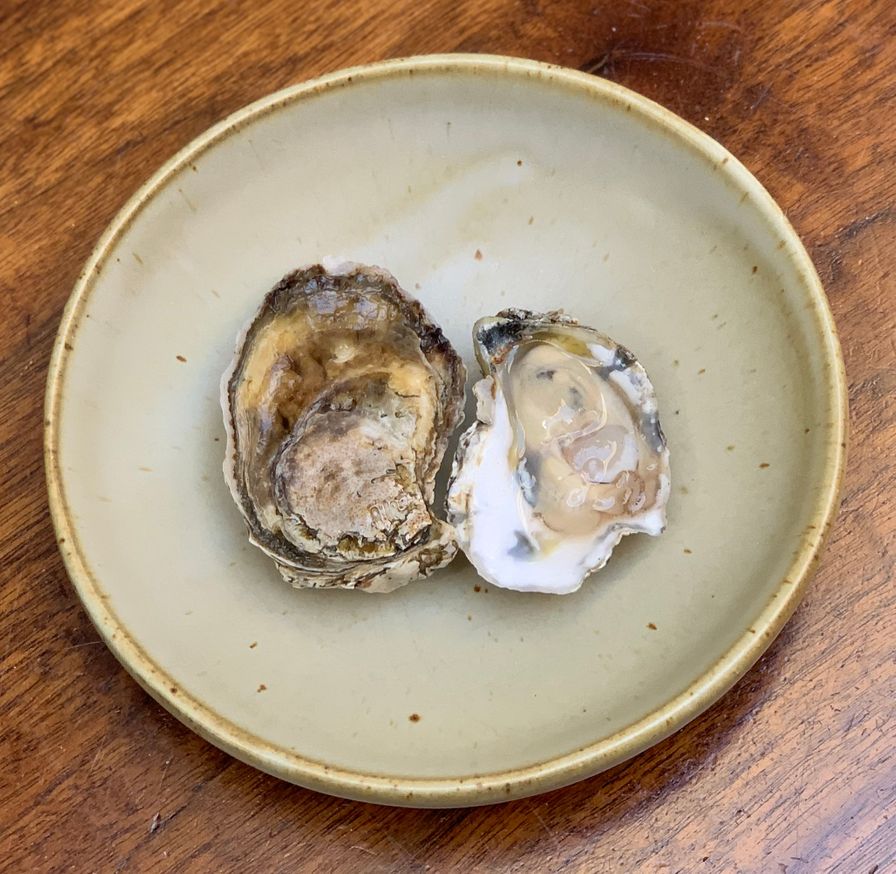 Order by Sunday to get it on Monday

Parish Point Oyster is a family owned and operated aquaculture oyster farm that has been entrusted with the legacy of the Lynnhaven River oyster, Crassostrea Virginica, dating back to the 16th century. Our oysters have a distinct offering due in part to our water currents and salinity as well as the abundance of algae for nourishment and flavor. They are salty with a slightly sweet and smooth finish.

The significance of the Lynnhaven River oyster originally began when indigenous Indians, as well as explorers traveling from the Old World, discovered the delicacies along the shores. These coveted oysters eventually made it to the tables of European royalty as well as affluent Americans of the late 19th century.

Our family understands the significance of the area on which our farm resides and our goal will always be the conservation of the Lynnhaven River as well as to cultivate and nurture our oysters for generations to come.